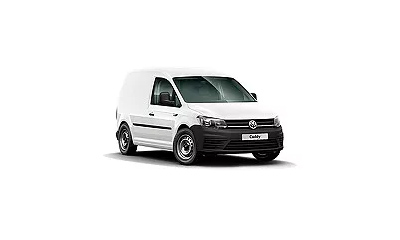 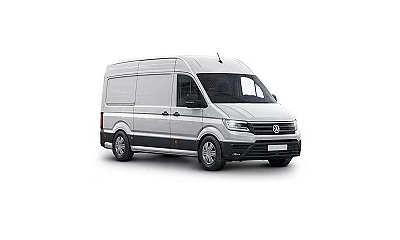 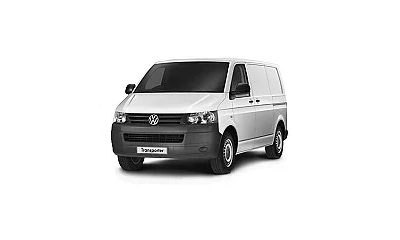 Volkswagen Group, is a German multinational automotive manufacturing company headquartered in Wolfsburg, Lower Saxony, Germany and indirectly majority owned by Austrian Porsche and Piëch families. It designs, manufactures and distributes passenger and commercial vehicles, motorcycles, engines, and turbomachinery and offers related services including financing, leasing and fleet management. In 2016, it was the world’s largest automaker by sales, overtaking Toyota and keeping this title in 2017 and 2018, selling 10.8 million vehicles. Volkswagen was founded in 1937, to manufacture the car which would become known as the Beetle. The company’s production grew rapidly in the 1950s and 1960s, and in 1965 it acquired Auto Union, which subsequently produced the first post-war Audi models. Volkswagen launched a new generation of front-wheel drive vehicles in the 1970s, including the Passat, Polo and Golf; the latter became its bestseller. Volkswagen acquired a controlling stake in SEAT in 1986, making it the first non-German marque of the company, and acquired control of Škoda in 1994, of Bentley, Lamborghini and Bugatti in 1998, Scania in 2008 and of Ducati, MAN and Porsche in 2012. The company’s operations in China have grown rapidly in the past decade with the country becoming its largest market. In June 2018, Volkswagen Trucks and Buses which comprises the MAN, Scania, and RIO truck brands are renamed to TRATON AG but the marques will not change, said by Andreas Renschler. Background / history information taken from Wikipedia.