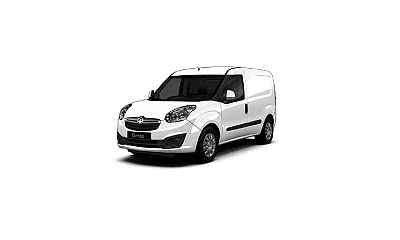 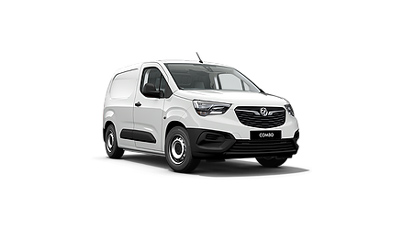 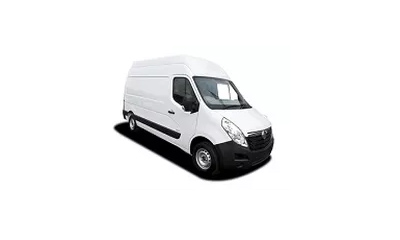 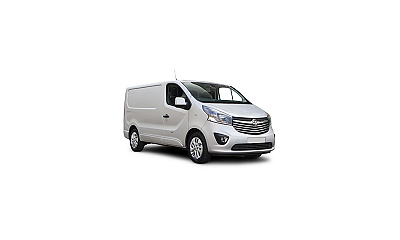 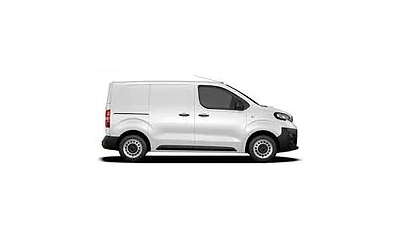 Vauxhall was founded by Alexander Wilson in 1857 as a pump and marine engine manufacturer. It was bought in 1863 by Andrew Betts Brown, who began producing travelling cranes; he named the company Vauxhall Iron Works. It began manufacturing cars in 1903. It was acquired by American automaker General Motors (GM) in 1925. Bedford Vehicles was established as a subsidiary of Vauxhall in 1930 to manufacture commercial vehicles. Having been a luxury-car brand before the Second World War, after the war, Vauxhall became increasingly mass-market. Since 1980, Vauxhall products have been largely identical to those of Opel, and most models are principally engineered in Rüsselsheim, Germany. During the 1980s, the Vauxhall brand was withdrawn from sale in all countries apart from the UK, the Channel Islands, and the Isle of Man. At various times during its history, Vauxhall has been active in motorsports, including rallying and the British Touring Car Championship. After 92 years under GM’s ownership, Vauxhall was sold to Groupe PSA in 2017. Vauxhall has major manufacturing facilities in Luton (commercial vehicles, IBC Vehicles) and Ellesmere Port, UK (passenger cars). The Luton plant employs around 900 staff and has a capacity around 100,000 units. The Ellesmere Port plant currently employs around 1,880 staff and has a theoretical (three-shift) capacity around 187,000 units. Vehicles manufactured in Opel factories in Germany, Spain, and Poland and sold in the UK are branded as Vauxhall. Background / history information taken from Wikipedia.