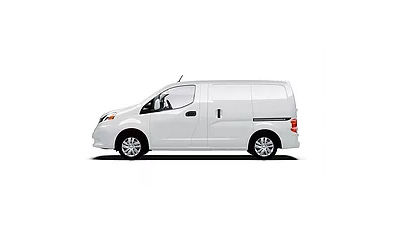 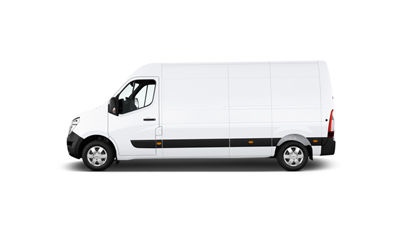 Since 1999, Nissan has been part of the Renault–Nissan–Mitsubishi Alliance (Mitsubishi joining in 2016), a partnership between Nissan of Japan, Mitsubishi Motors of Japan and Renault of France. As of 2013, Renault holds a 43.4% voting stake in Nissan, while Nissan holds a 15% non-voting stake in Renault. From October 2016 onwards, Nissan holds a 34% controlling stake in Mitsubishi Motors. In 2013, Nissan was the sixth largest automaker in the world, after Toyota, General Motors, Volkswagen Group, Hyundai Motor Group, and Ford. Taken together, the Renault–Nissan Alliance would be the world’s fourth largest automaker.[citation needed] Nissan is the leading Japanese brand in China, Russia and Mexico. In 2014, Nissan was the largest car manufacturer in North America. Nissan is the world’s largest electric vehicle (EV) manufacturer, with global sales of more than 320,000 all-electric vehicles as of April 2018. The top-selling vehicle of the car-maker’s fully electric lineup is the Nissan LEAF, an all-electric car and the world’s top-selling highway-capable plug-in electric car in history. In January 2018, Nissan CEO Hiroto Saikawa announced that all Infiniti vehicles launched from 2021 will be hybrid vehicles or all-electric vehicles. Background / history information taken from Wikipedia.