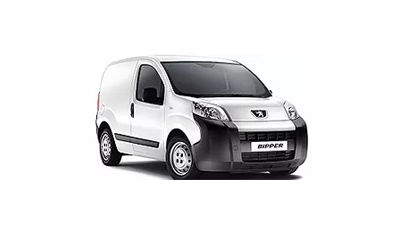 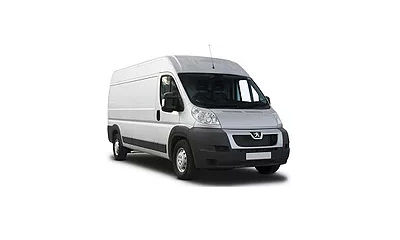 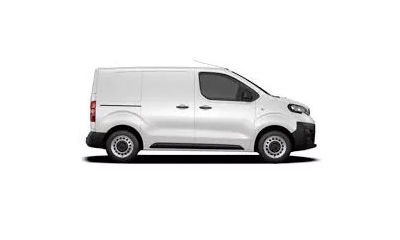 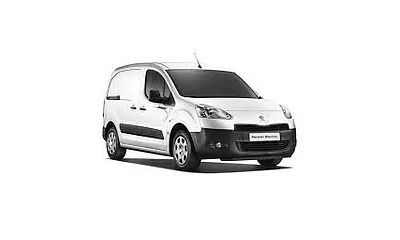 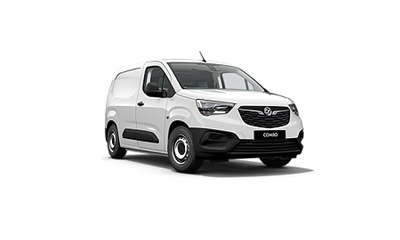 Peugeot is a French automotive manufacturer, part of Groupe PSA. The family business that preceded the current Peugeot company was founded in 1810 in France, and manufactured coffee mills and bicycles. On 20 November 1858, Émile Peugeot applied for the lion trademark. Armand Peugeot built the company’s first car, an unreliable steam tricycle, in collaboration with Léon Serpollet in 1889; this was followed in 1890 by an internal combustion car with a Panhard-Daimler engine. Due to family discord, Armand Peugeot founded the Société des Automobiles Peugeot, in 1896. The Peugeot company and family are originally from Sochaux, France. Peugeot retains a large manufacturing plant and Peugeot museum there. In February 2014, the shareholders agreed to a recapitalisation plan for Groupe PSA, in which Dongfeng Motors and the French government each bought a 14% stake in the company. Peugeot has received many international awards for its vehicles, including five European Car of the Year awards. In 2013 and 2014, Peugeot ranked the second lowest for average CO2 emissions among generalist brands in Europe, the Renault car maker group being ranked first, with 114.9g CO2/km.[13] Peugeot is known as a very reliable brand, citing how its 1950s and 1960s models are still running in Africa and Cuba in the 2010s, where Peugeot is called “the lion”. Background / history information taken from Wikipedia.