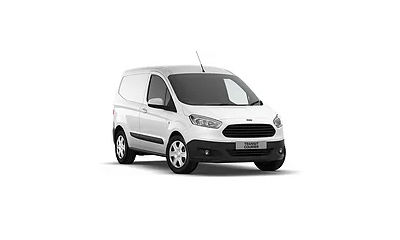 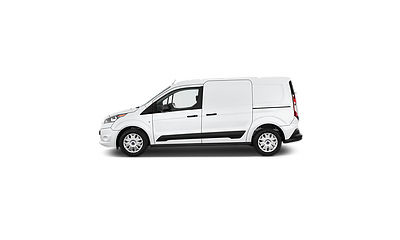 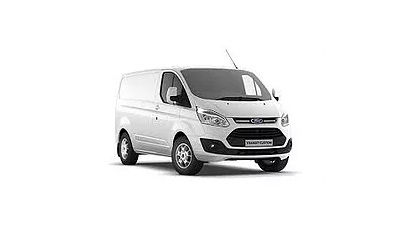 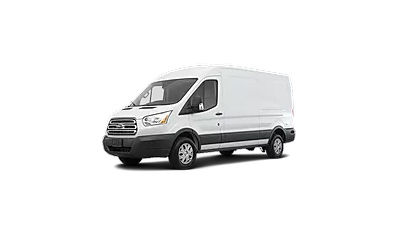 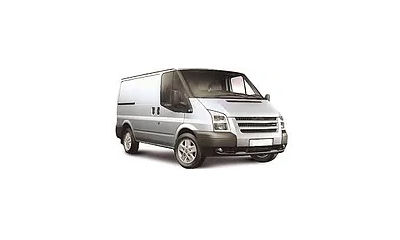 Ford Motor Company, commonly known as Ford, is an American multinational automaker that has its main headquarters in Dearborn, Michigan, a suburb of Detroit. It was founded by Henry Ford and incorporated on June 16, 1903. Ford introduced methods for large-scale manufacturing of cars and large-scale management of an industrial workforce using elaborately engineered manufacturing sequences typified by moving assembly lines; by 1914, these methods were known around the world as Fordism. Ford is the second-largest U.S.-based automaker (behind General Motors) and the fifth-largest in the world (behind Toyota, VW, Hyundai-Kia and General Motors) based on 2015 vehicle production. At the end of 2010, Ford was the fifth largest automaker in Europe. The company went public in 1956 but the Ford family, through special Class B shares, still retain 40 percent voting rights. During the financial crisis at the beginning of the 21st century, it was close to bankruptcy, but it has since returned to profitability. Ford was the eleventh-ranked overall American-based company in the 2018 Fortune 500 list, based on global revenues in 2017 of $156.7 billion. In 2008, Ford produced 5.532 million automobiles and employed about 213,000 employees at around 90 plants and facilities worldwide. Background / history information taken from Wikipedia.